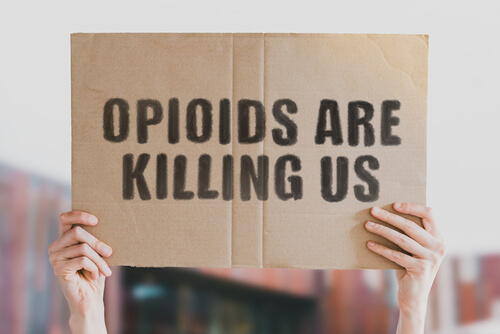 Industry associations and safety advocates have joined together to create a series of videos about the complex problem that unfortunately has touched a disproportionate number of Pennsylvania construction employees and their families.

“Construction trades have been hit particularly hard by substance use, with nearly 1 in 5 workers (19%) reporting a substance use disorder,” said Rachael Cooper, Senior Program Manager and Opioid Subject Matter Expert at the National Safety Council.

Impaired workers cannot work safely, and their presence can impact the culture of the workforce, Cooper said. Each worker with a substance abuse disorder costs their employer roughly $8,500.

As in the past, the industry has asked the Pennsylvania Legislature to approve a resolution recognizing Construction Opioid Awareness Week.

Each worker with a substance abuse disorder costs their employer roughly $8,500.

The resolution has bipartisan support and is planned to be introduced by Sen. John Kane, a union plumber representing parts of Chester and Delaware counties; Sen. Camera Bartolotta representing Greene County and parts of Beaver and Washington counties; and Sen. Christine M. Tartaglione, representing part of Philadelphia.

“The construction industry, which involves physically demanding labor and employs an older workforce, is particularly hard-hit by issues related to opioid and prescription drug abuse,” they wrote in a legislative memo seeking support for the resolution.

The videos will give construction employers an opportunity to share that message directly with their employees in a powerful fashion.

Safety directors, union training directors and others will deliver toolbox talks about the problem. They will be released throughout July to the industry’s trade associations and labor unions for them to release to their members.

“The main ideas are to educate and raise awareness, and also to ensure that people learn about resources available,” Cooper said.

“Opioid use and overdose is a complex topic. We can talk about stigma, prescribing, pain, addiction, treatment, recovery, share personal stories,” she said. “The videos will give all of that and more. People can choose to listen to and learn from a wide variety of speakers who will talk about different facets of the overdose crisis. Different topics will resonate or be important for different people.”

General Contractors Association of Pennsylvania: More than the... 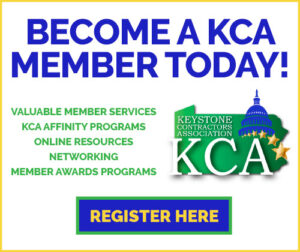 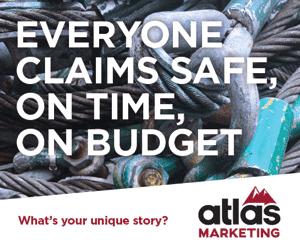